Bessie Williamson (1910-1982) was a woman in a man's industry. She ran a whisky distillery in Scotland at a time when women weren't managers in any business, let alone the whisky business. But Williamson worked her way up from a typist to the owner and CEO of the Laphroaig [lah-FROYG] distillery, becoming a well-respected boss and highly successful manager. She brought Laphroaig distillery through difficult times during WWII and began a far-reaching modernization process before retiring.

Williamson was known in the business as the "Islay Labour Exchange" because she found a job for almost everyone who needed one. And if workers didn't have a pension plan, she kept them on well past the usual age of retirement. Her employees were always first in her mind, even in the hard times.

An unchecked ego can warp our perspective or twist our values, and corrupts our behavior. When we believe we’re the sole architects of our success, we tend to be ruder, more selfish, and more likely to interrupt others. An inflated ego also narrows our vision. The ego always looks for information that confirms what it wants to believe. Basically, a big ego makes us have a strong confirmation bias.

The COVID-19 pandemic forced most professionals around the world to begin working from home in early 2020. Suddenly teams were separated and had to communicate over video call services. It’s hard to feel connected that way. And it’s hard to build relationships and maintain the trust that today’s business depends on.

CNN reports that according to the International Air Transport Association (IATA), providing a single dose of a future coronavirus vaccine to all 7.8 billion people in the world will require the use of 8,000 Boeing 747 cargo aircraft, and that planning needs to begin now.

IATA's director general and CEO, Alexandre de Juniac, said in a public statement that "safely delivering Covid-19 vaccines will be the mission of the century for the global air cargo industry."

There are multiple vaccines being tested in human trials simultaneously around the world. Once a vaccine is approved for use, licensing and large-scale manufacturing will take place. However, without proper planning, these vaccines won't be able to fly the skies.

Unable to hold face-to-face meetings with potential investors, venture capitalists are seeking new ways to meet start-ups, including a service which arranges virtual meetings inside the video game, Fortnite.

Matchbox.vc matches technology investors with start-up executives through video game sessions in the hopes that companies will find their dream investment.

“Games are an incredible way for people in tech to connect,” said the site's co-founder, Alex Walsh. “It's a lot less stressful since both parties are doing something they enjoy, making it perfect for a first meeting. It's just like any other activity that's been tangential to business for years, like golf, getting coffee, or going for a walk.” Reach mastery of English by going from knowing and understanding to using and commanding. You'll look at three related courses focusing on natural English. 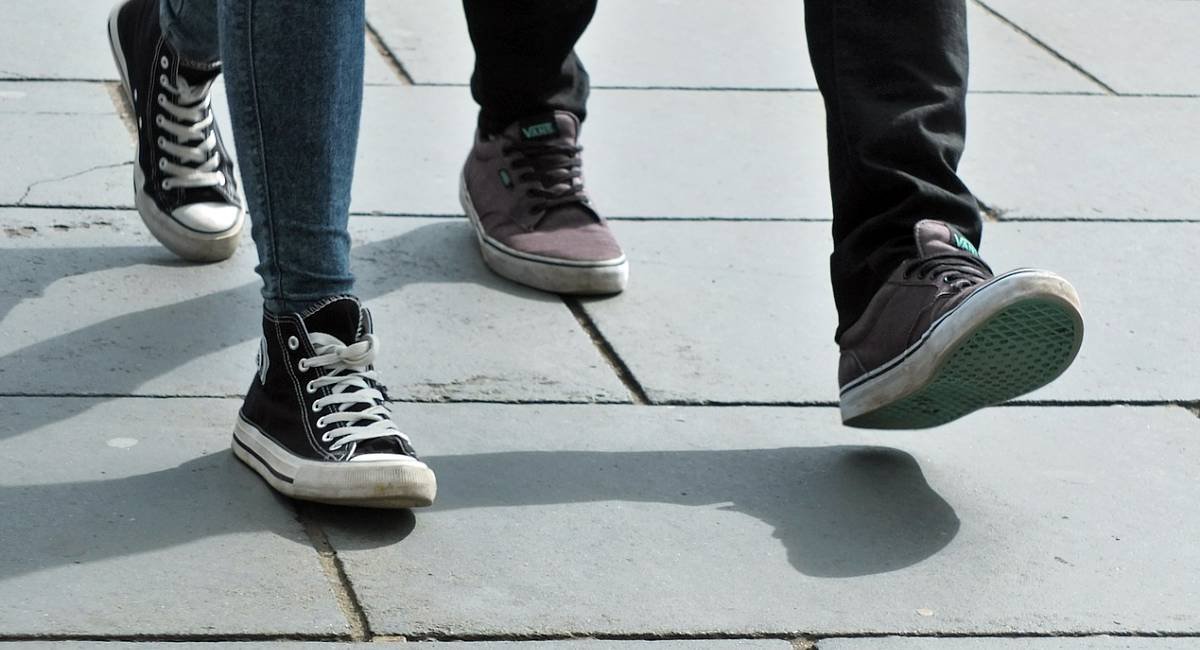 Learn well by being active in class. You will understand and improve pronunciation and fluency using two different courses. You will also learn exercises you can do anytime, anywhere. Get the most out of your English Farm classes. Work with your teacher to direct your lesson using useful phrases from two courses. You'll also start using the homework system.

According to the Harvard Business Review (HBR), common wisdom says that CEOs attend elite MBA programs, land high-powered jobs right out of school at prestigious firms, and climb the ladder straight to the top while carefully avoiding risky moves.

However, HBR conducted a 10-year study in which they assembled a dataset of more than 17,000 C-suite executive assessments to analyze who gets to the top and how. They discovered a striking finding: sprinters—those who rise quickly—accelerate to the top by making bold, at times risky, career moves.

The study found that a few types of career "catapults" were common among the sprinters, and 97% undertook at least one of these experiences. First, over 60% of sprinters have taken a smaller role early in their career. Then, more than one-third catapulted to the top by making “the big leap,” often in the first decade of their careers.

Continue reading:
The Fastest Path to the CEO Job, According to a 10-Year Study
Business