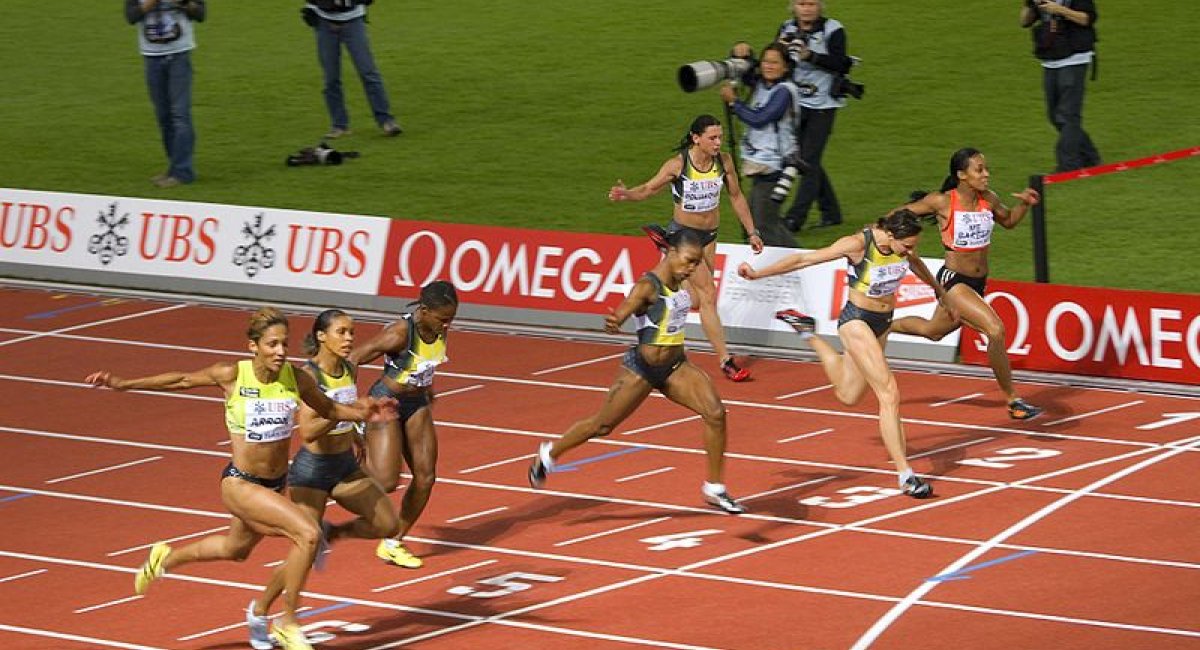 The final thing you say should be the most memorable, so this lesson returns to the topic of finishing strongly. You will get a chance to practice new phrases and some points of intonation.

The conclusion of your answer will leave an impression on the listener. This lesson will look closely at strategies to help you end with impact.

Recall the second lesson in this course. It was about starting and finishing strongly. What are some key points for a strong finish?

Here are some guidelines to end strongly. Discuss each one with your instructor:

Question 1: Which European countries have the potential to grow in the future?

Well, I suppose the key word is potential. Developed countries like Germany or France have less potential because they have high employment and efficient manufacturing. I'd say the biggest potential would be Spain or Greece. They have low employment among young people, so there are a lot of potential workers who are not contributing to the economy. Also, in terms of manufacturing and export, those two countries have a lot of room for improvement. They have relatively low exports compared to their population.

How would you conclude this answer?

Question 2: How do you define human nature?

Wow! That's a tough question. Philosophers have been struggling with it for thousands of years, so I don't think there is a clear answer. I'd say it's basically bad, or at least selfish, but we have the power to choose if we act on it. Most people care more about themselves than anyone around them. We try to win the races we enter, we try to get the highest grade in the class, and we spend most of the day thinking about ourselves.

How would you conclude this answer?