Manhole covers are works of art 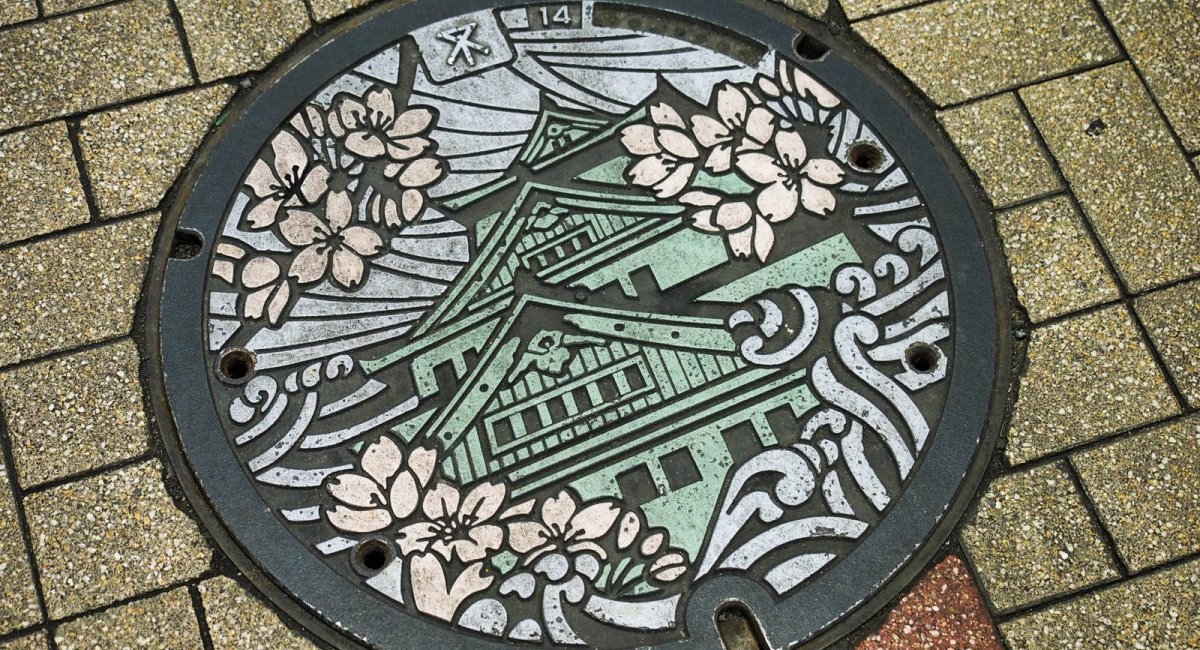 The Japanese have made the ordinary extraordinary, turning black metal manhole covers into well-rounded works of art. Colorful designs adorn the lids to the sewers in towns across Japan, inspiring flocks of fans, called "manholers," to engage in manhole tourism.

Hideto Yamada works for Hinode Suido, the largest manhole manufacturer in Japan. They produce about 200 a day. “I think we have changed the image of manholes," Yamada said. "People from around the world think Japanese manhole covers are cool."

There are now 6,000 different designs spread around the country. Nearly every city and town in Japan has its very own design, usually based on its claim to fame. Osaka has its castle; Kobe, its zoo. Of course, Fuji has its mountain.

"Japanese manholes reflect the Japanese mentality," said Yamada. "Even if it costs more, we want to make something beautiful."