Worth it or deserve it? 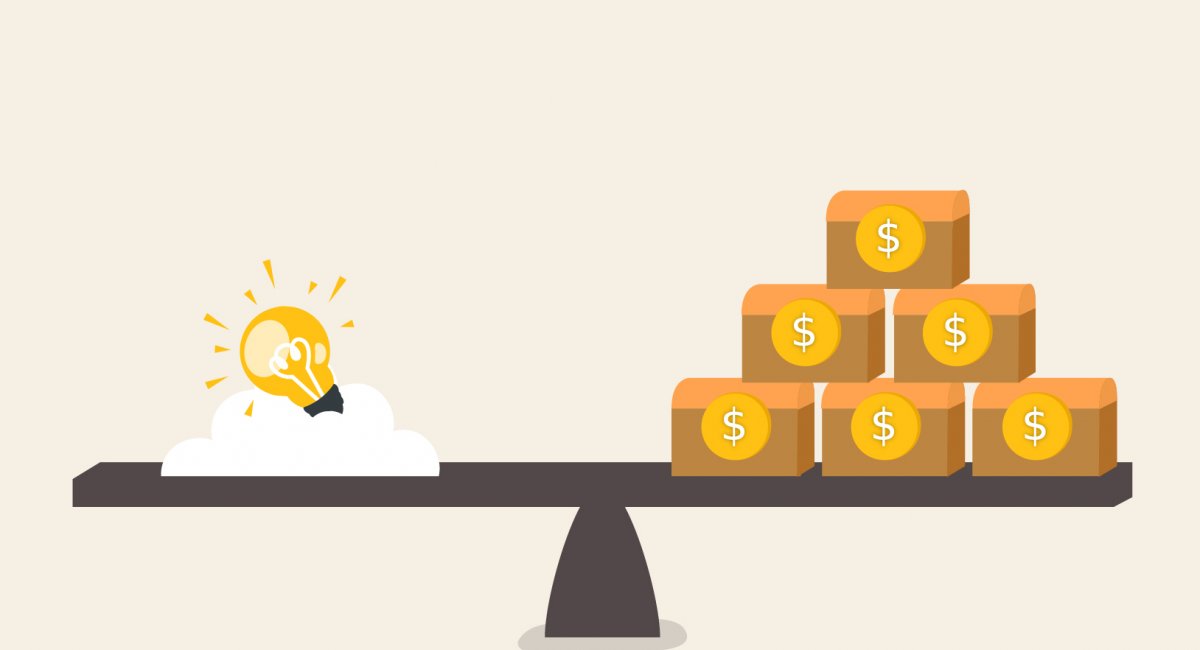 You’ve probably heard your teachers say, “Keep studying, it will be worth it in the long run!” When you study hard and get a good test score, they may say, “Congratulations, you deserve it!” But what do these expressions really mean, and how can you use them in your own life?

Here is a comprehensive guide to worth and deserve.

Use the expression worth it to describe something that takes a lot of time, money, or effort to complete, and the end result is satisfying.

Look at a pen on your desk. How much do you think you could sell it for, right now? Would someone buy it for a dollar? If so, you could say, "This pen is worth a dollar." In conversation, use worth it to describe your feeling about the cost (in money, time, energy, or effort) versus the benefit (what you get). For instance, "I paid twenty dollars for his pen, but it stopped working right away. It wasn't worth it."

If you shopped around and paid $20 for a nice pen and then found that it doesn't work, that's not fair. You don't deserve it. However, imagine a person steals a pen, and then that pen doesn't work. That's a kind of justice. That person does deserve it.

Now, let's look at some specific cases where you can use worth it and deserve it.

“Their service is expensive, but trust me—it's worth it! Their team is amazing.”

Here, the value of a service is being measured against the price. Is it a good investment? In this case, yes. Although their service is expensive, the quality of their work justifies the higher price tag. So, the price is worth it.

Worth time and energy

“That project took a lot of hard work. But, in the end, receiving praise from our client made it all worth it.”

Here, a lot of time and energy were spent on the project, but in the end the client was happy. The speaker feels that the client's happiness justifies the time and effort, so it's worth it.

"You paid a lot for the service last year. Was it worth it?"

A good way to determine if something is worth the money, time or effort, is to ask yourself: “Now that I know how much time, effort, or money was required, would I do it again?” If the answer is yes, then it’s worth it.  If the answer is no, then you can say it’s not worth it.

A: I went to that new restaurant. The food was great, but I had to stand in line for over an hour.
B: Was it worth it?
A: Honestly, no, I don't think so.

Now let’s look at the expression deserve it. "Deserve" is about fairness and appropriate reward.

“Remember the company whose services are really expensive? Well, they won an award for Company of the Year. I'm glad. Their team works so hard—they deserved it!”

We are using deserve to say that the prize is a fair reward for the company’s hard work. However, since it is subjective, it means that it's the speaker's opinion.

“This issue could be very damaging to our reputation if it's not managed correctly. Please let the team know that it deserves some extra attention."

We can also use deserve to say that someone or something should be given special treatment. In this example, the issue could have serious consequences, so it deserves more attention.

I hope this article was worth your time and helped you gain a better understanding of these two expressions. You deserve a high-five for taking time out of your day to study English. Well done!
—
comprehensive /kom-pri-HEN-siv/ [adjective]—including all or nearly all parts or aspects of something.