A simple guide to A, AN and THE 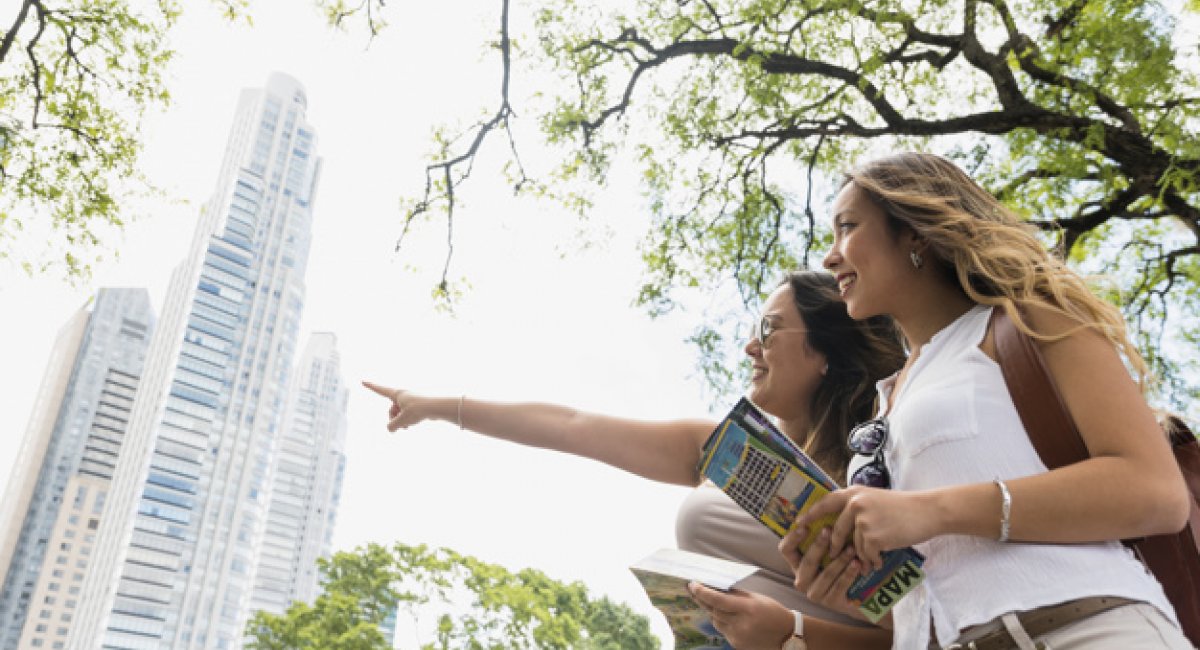 The building over there!
Image:
via Freepik

Knowing when and how to use the articles a, an, and the can be challenging.

It's especially challenging for students who don't have articles in their native language.

If you find a, an, and the difficult to use, check out this simple guide. These are not all the rules, but if you keep them in mind it will help you to speak correctly nearly all the time.

How to use articles

Articles a/an and the introduce nouns. A noun is a person, place, thing, event, or idea.

To correctly think about articles, you should think about the information from the listener's (or reader's) point of view.

Articles tell the listener (or reader) if the noun is:

Articles can also tell the listener (or reader) if the noun is:

Here are some examples to help you understand a/an.

Let’s look at a few examples of the in a sentence:

The is used far more often as a/an. Here's a graph showing the gap in usage:

The percentage on the left shows how often the word appears in English books, according to Google's Ngram viewer.

So, if you look back at your writing and see that you use a/an way more often, it may be a good sign you need to correct some articles. Also, if you are completely at a loss and you have to guess, then the is a safer guess.

Now that you know how to use articles, try some writing! Just pick a topic, like your day yesterday, and send it in for homework after your lesson. Remember to pay special attention to the articles.
—
911—the phone number for emergency services in North America.
at a loss—to have no idea about something.