Put negatives early in the sentence 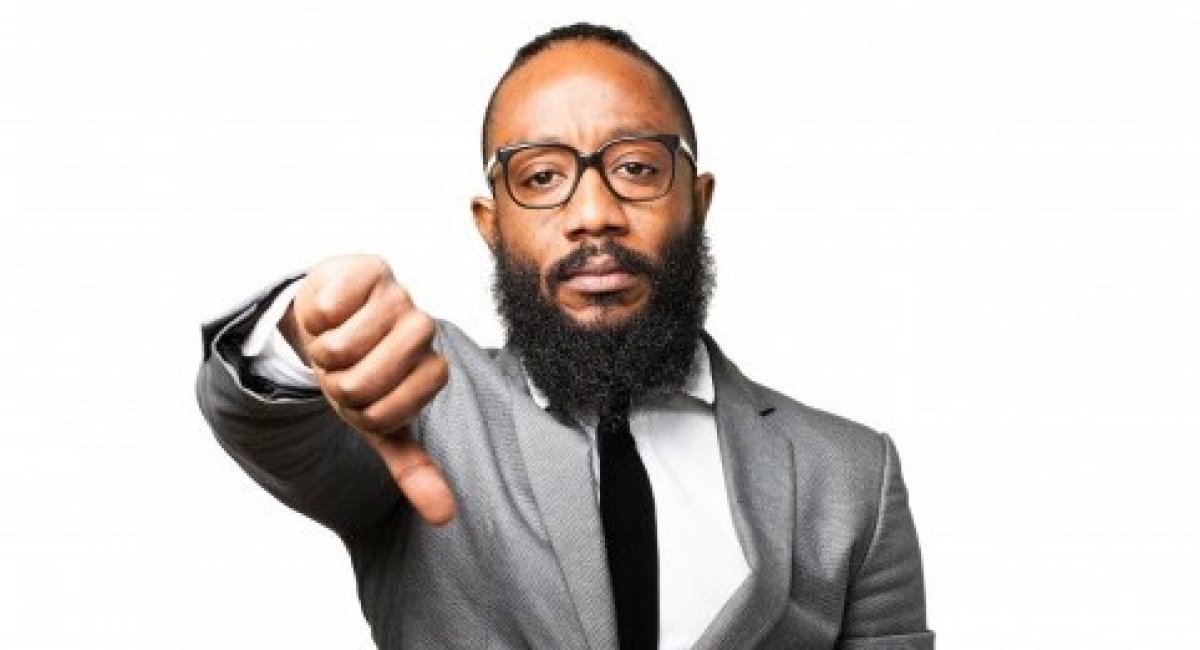 In English, the negative component can be put in a variety of places. Consider these examples:

You can probably feel that the first sentence is the most commonly used, the second one is somewhat common, and the last one is unusual. The reason is that, as long as the meaning is the same, the negative element should go as close to the front as possible.

In that last example, the listener would be probably surprised by the negative element. They might think you are being rude or trying to be funny. On the other hand, the first example would be clearest to the listener.

Bear in mind all these examples are grammatically correct, but some are clearer than others. When talking about negative amounts, it’s clearest to add “any”.

Of course, some sentences need to have the negative towards the back. This is particularly true when balancing positives and negatives.

While this might seem simple on paper, it’s important to note that this structure may be quite different from your native language.

If you speak Japanese, you will know the negative usually goes at the end of the sentence. That means you need to practice putting the negative towards the front of the sentence so that when you are handling higher language functions (like logic and nuance), your word order is natural.

To make sure you can form negative sentences quickly and effortlessly, try writing homework. The following phrases are correct, but not natural. How can you change them to be more natural?

If you have any questions, talk to your next teacher about where to put the negative.
—
Bear in mind [phrasal verb]—don't forget; keep thinking about.