The danger of false friends 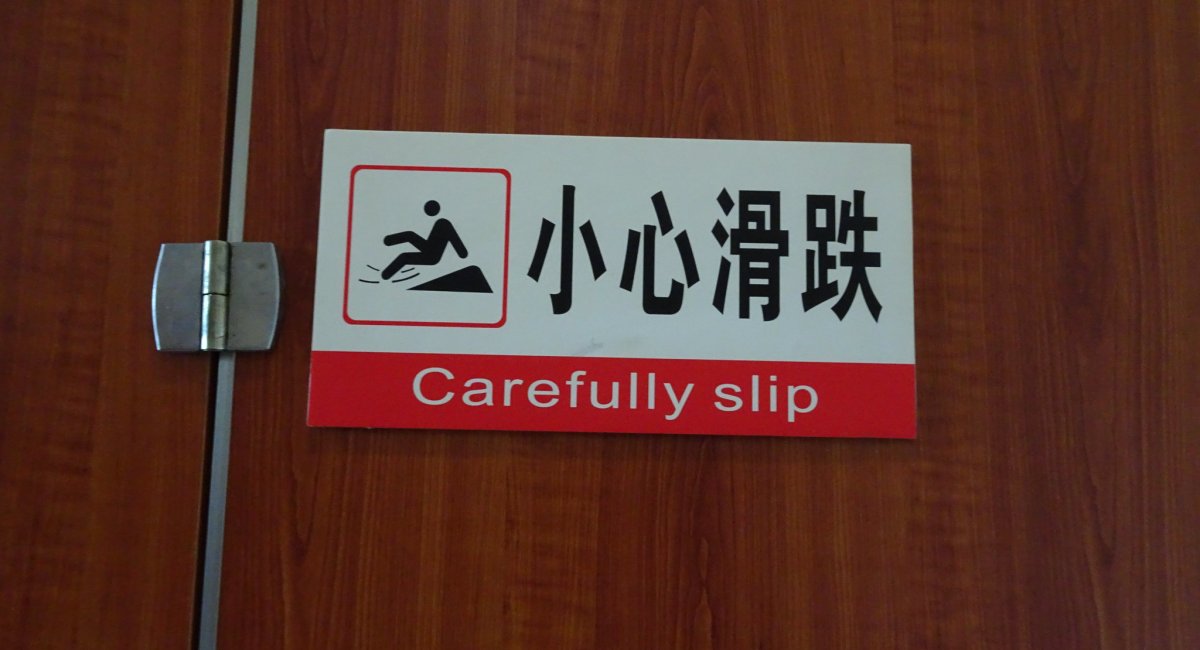 Do you use Japanese English or universal English?
Image:
Martin Lewison

In 2017, the French president Emmanuel Macron was in Australia on an official visit. While speaking at a press event, he thanked the then-Prime Minister for his hospitality, saying "Thank you and your delicious wife."

As I was laughing at a video of his amusing faux pas, I turned to my girlfriend, who is French, and asked why he used the word delicious. “Because,” she answered, “the English words "delicious" and "delightful" are the same word in French.”

This type of word is called a “false friend”—or “faux ami,” in French—words from different languages that seem similar but are, in fact, not. Sometimes, the meanings of the words differ only in nuance. Other times, the meanings are completely different.

False friends exist between English and French because both languages share a common history. Here are some interesting examples.

Japanese and English also share false friends, even though they have different language roots. This is because Japanese contains many English loan-words. Japanese speakers also sometimes coin new Japanese words based on English ones. Here are some examples.

So, when speaking with a native English speaker, take a step back and ask yourself: ‘Is the word I am using a false friend? Or is it universal English?’ If you are unsure, ask your teacher. You can also do a quick search of the word using an online dictionary. I recommend using Word Reference or Linguee. They have been lifesavers for me while I learn natural-sounding French.

In short, do your best to avoid false friends. By doing so, your English will begin to sound more native.

ファイト!
—
faux pas—an embarrassing mistake in a social situation, from French and pronounced /FO-pa/
false friend—as mentioned, a word from a different language that seems similar but is, in fact, not.