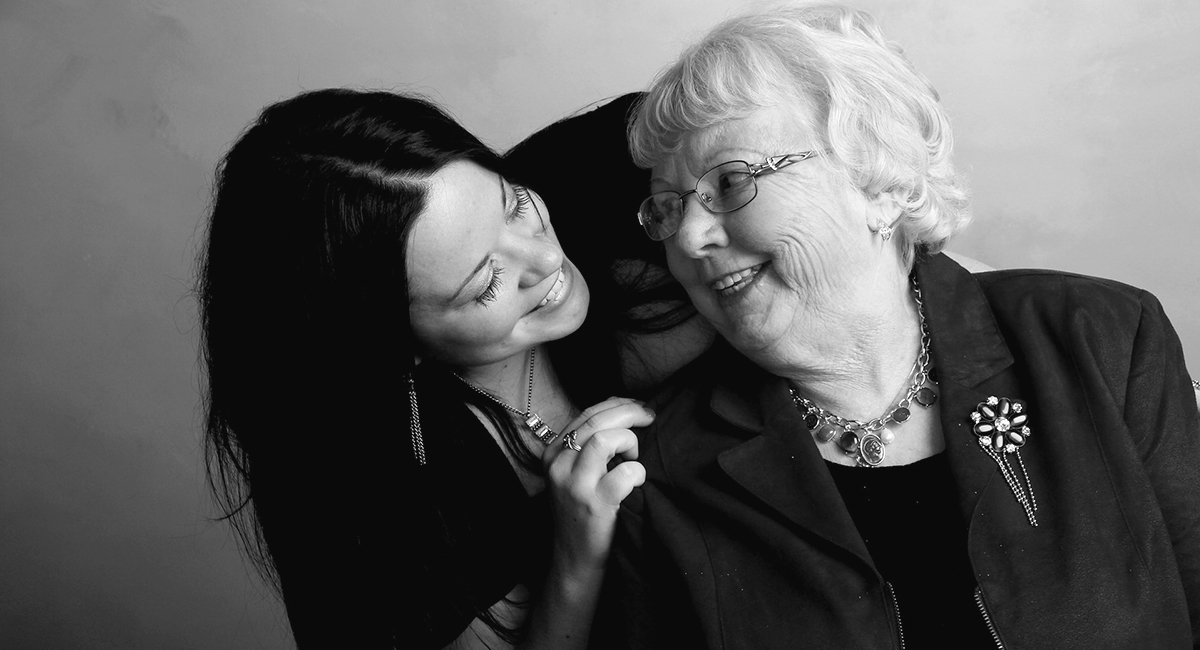 Image:
A woman with her grandmother. [Mimirebelle via Pixabay]

Many Japanese people learning English use the word “generation” to talk about “people” in general, as in,

While this is not exactly wrong, it might not mean what the speaker thinks it means. In English, a generation is a defined group of people who were born around the same time and lived through the same cultural events.

Generations have a specific starting and ending point, and typically have names.

Baby Boomers (also called Boomers) were born after World War II ended when lots of people had lots of babies—we call this a “baby boom.” Born in the 1950s and early 1960s, Baby Boomers are now reaching retirement age, which means a huge number of adults are leaving the workforce all at the same time, creating a serious economic imbalance. Developed countries like the U.S. and Japan are faced with the social issue of the aging Baby Boomer generation. Since Boomers were middle-aged at the time of the technological revolution, they find digital technology mysterious and often have a difficult time learning how to use it.

Generation Xers (also called Gen Xers) were born in the 1970s and 1980s and are now the bulk of the workforce. Gen Xers lived through the technological revolution, so they experienced the shift to using personal computers from typewriters, smartphones from landlines, email from handwritten letters. Since they’ve known both pre- and post-digital life, they tend to be fascinated with digital technology. Whereas Baby Boomers can often be intimidated by it, and Millenials take it for granted, GenXers revel in the new possibilities of a digital world.

Millenials are the young people entering the workforce. They were born in the 1990s and 2000s, around the turn of the millenium. This generation was born into a world that already had personal computers, the internet, and smartphones. For this reason, they’re called “digital natives”—growing up in a digital world, accustomed to connecting with nearly anyone, anytime, anywhere. Millenials have been called the world’s first true global citizens. They share their music, clothing styles, cultures, and attitudes across the world.

Generations can also be defined in smaller groups, for instance in a family. When parents, children, and grandparents spend time together, you can say that three generations are hanging out. Add great-grandparents and you have four generations!

Younger people shop online much more than older people do.

More specific language creates a stronger impression for the listener, so you could also say:

Millenials shop online much more than Baby Boomers do.

Both sentences are correct—and both are true!
—
baby boom—a temporary increase in the birth rate
digital natives—people born after the digital revolution