Overcome the language gap when describing where you live 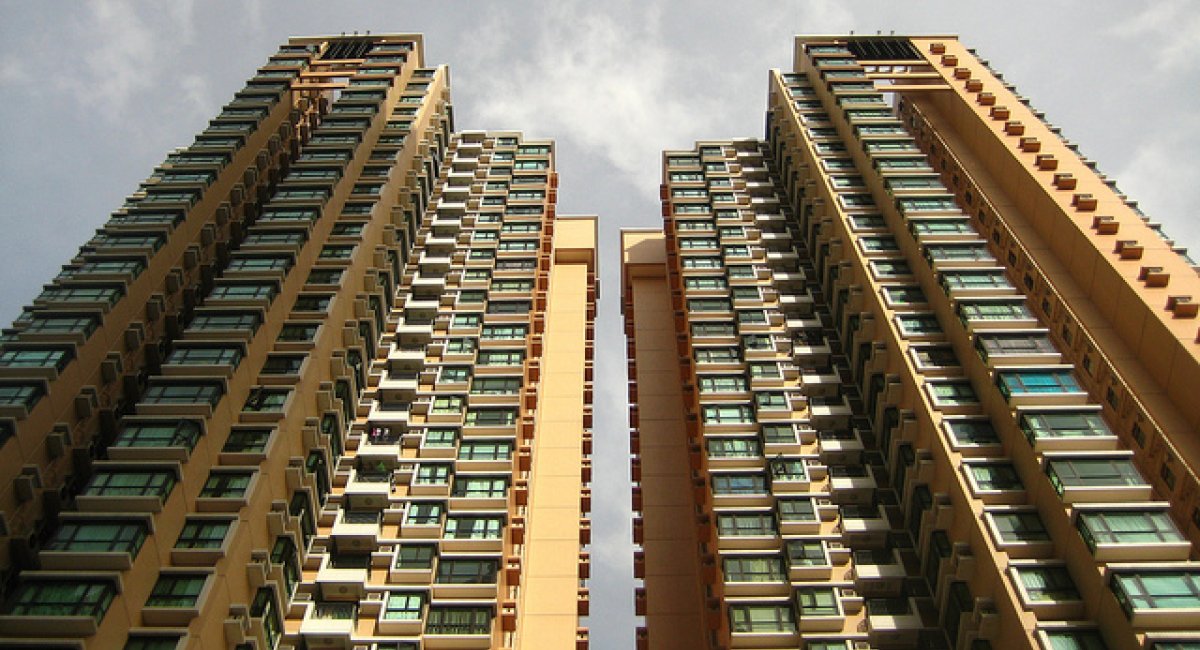 Do you live in an apartment?
Image:
David Woo via Flickr

Some English seems so easy that you may not question if you are making a mistake. Many students—even high-level students—have trouble talking about where they live.

One of the most common mistakes is saying, "I need to clean my room", when you mean your entire house or apartment. And in common English usage, "my room" means "my bedroom", and the nuance is very childish.

While it's possible to say "my house" or "my apartment", it's probably most common to say "my place". The nuance is very slightly casual, but so is talking about where you live—that topic wouldn't come up in a formal presentation.

Furthermore, many Japanese speakers sometimes have trouble saying "apartment" in English. The word アパート (apato) sounds a lot like "apartment", but it’s not the same. The Japanese word seems cheap and flimsy, while to an English speaker, an apartment can be cheap or very expensive.

This language learning term is called "false friends"—words you think you understand, but either the meaning or the nuance is quite different.

Another false friend is the Japanese word マンション (mansion). The meaning in English is a huge house, but in Japanese, a mansion is basically a well-built apartment. It would be very tough to explain to your English coworker the idea of a ワンルームマンション (one-room mansion).

So in the end, even if an English word feels strange, like saying, "my apartment" or "my place", you should still use it. The language gap can be challenging to cross, but it’s necessary—especially in speaking tests, where you are often asked about were you live or have lived.

In your next lesson, try talking about where you live.

—
my place [noun]—where I live, casual or natural spoken English.
flimsy [adjective]—not strong, easily broken or damaged.
false friend [noun]—a word or expression that has a similar form to one in a person's native language, but a different meaning (for example, the English magazine, or journal; and the French magasin, which means "shop").